Running an Organization that is 40/60 Ratio! 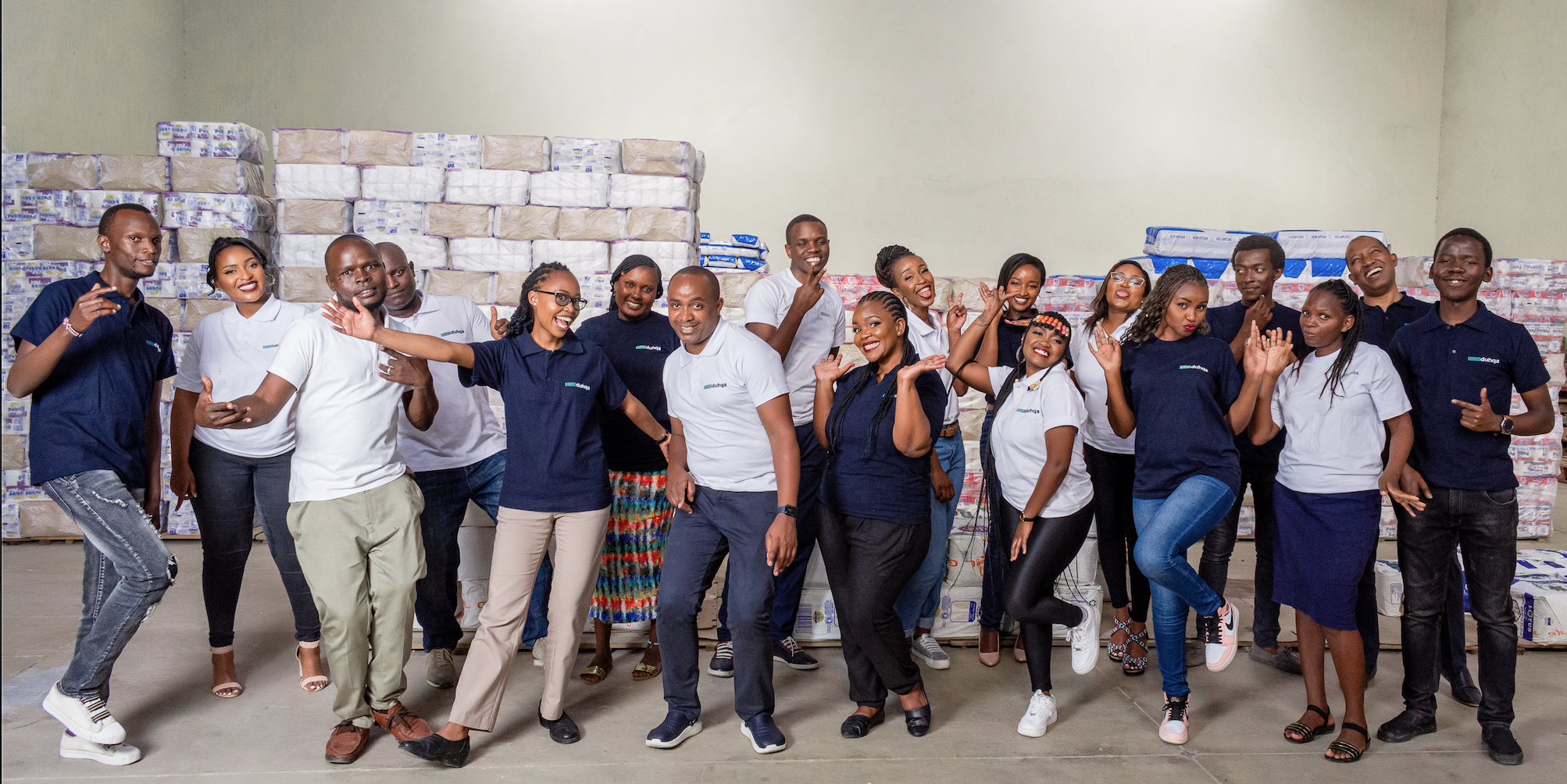 From the very beginning, it has been clear that improving the lives of women would be one of Duhqa’s core themes. At the beginning of 2022, we set ourselves the ambitious goal of reaching a 50/50 gender balance in the company - we would strive to have at least 50% of our roles occupied by women , especially in areas such as tech, which are traditionally male dominated. Well, we are still a work in progress, but we certainly outdid ourselves in at least one area - we ended the year with a whopping 59% of our available roles being occupied by women, and 41% by men!

Now, what does it take for us to run such an organization? How do we ensure that we are not just ‘ticking the box’ as far as having a considerable number of female employees on board?

Our marketing team sat with the VP of People and our Co-Founder, Duduetsang Moilwa who shared her three key things to building such an organization.

We could not have asked for a better VP of People. Dudu has the prerequisite experience and skills to build such a key function. She worked for a multinational leading two countries in the Human Resource function amidst diverse cultures and unique situations. Prior to that Dudu had led 2,000 employees successfully for years in the male dominated field of mining.  Being a woman she has the insight on what is needed to promote gender equality and women empowerment in the workplace. . You could thus say that she is more than adequately prepared in driving the initiatives.

Here are Dudu’s four things that she attributes to building Duhqa People and attracting and keeping  women talent. ‍

i) Focusing on excellence - we ensure that the women we hire are not token appointments, but are actually skilled and fit the bill in terms of what we are looking for. Although we have a deliberate focus on gender, we place a high premium on finding candidates who meet our high performance standards - our numbers merely prove that high caliber female talent is not in shortage, but merely in need of opportunity to prove itself!

ii) Providing an environment that is welcoming and supportive of women - it is important to have an environment that actually supports our stated goal of having at least 50% women. We do this by  emphasizing that women have an equal voice and are heard as much as their male counterparts, that women are recognised for performance in the same way that their male counterparts are, and their unique needs are recognised and accommodated. This is going beyond paying lip service to gender equality in the workplace.

iii) Keeping the main thing the main thing - at Duhqa, it's all about helping our customers Be Better. With that as the focus, the best person for the job is not necessarily the guy, ‘because he is the guy’, or the girl because ‘that’s girl’s work’ - the best person for the job is simply the person who can help the customer Be Better. By consistently maintaining our focus, we are constantly reminded of the commonality of our purpose.

iv) Hearing what’s being said - we can’t figure everything out in advance, and sometimes, things don't go as we anticipate. But the culture that we are deliberately building, is one where anyone can speak up, and actually be heard. This goes a long way towards reinforcing that all our people, whatever gender ( or age, or role….) have a place at the Duhqa table, and that  their experience matters!